My current views over the Bayes factor 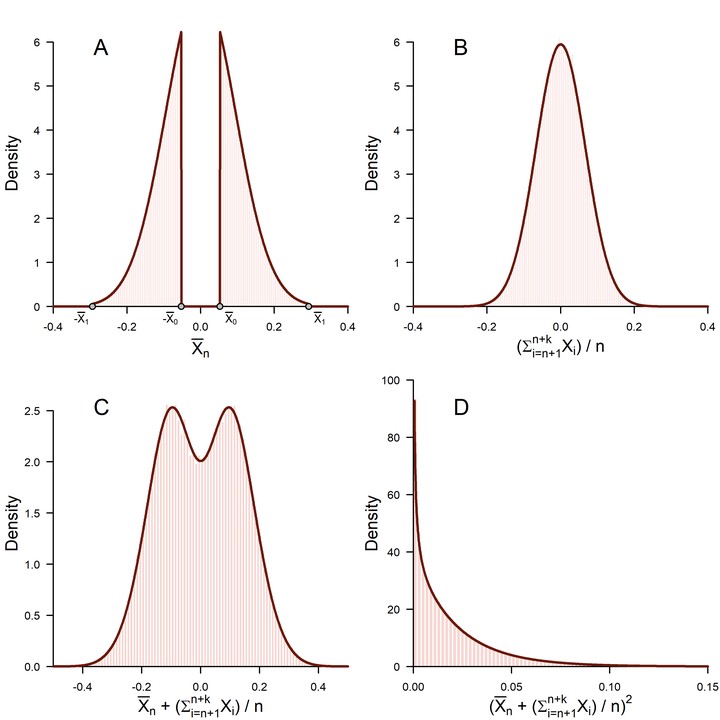 Null hypothesis significance testing (NHST) has been under scrutiny for decades. The literature shows overwhelming evidence of a large range of problems affecting NHST. One of the proposed alternatives to NHST is using Bayes factors instead of p-values. Here I denote the method of using Bayes factors to test point null models as ‘null hypothesis Bayesian testing’ (NHBT). After introducing the Bayes factor, I will offer a wide overview of potential issues (limitations or sources of misinterpretation) with NHBT. I will illustrate many of the shortcomings of NHBT by means of reproducible examples. I will also offer a discussion of NHBT in particular and testing in general. In particular, it will be argued that posterior model probabilities should be given more emphasis than Bayes factors, since only the former provide direct answers to the most common research questions under consideration. Finally and on a brighter angle, I will also (briefly) present some mathematical arguments in favor of the Bayes factor in the context of optional stopping (i.e., sequential testing).